- RETURN TO REPORT A CONCERN- 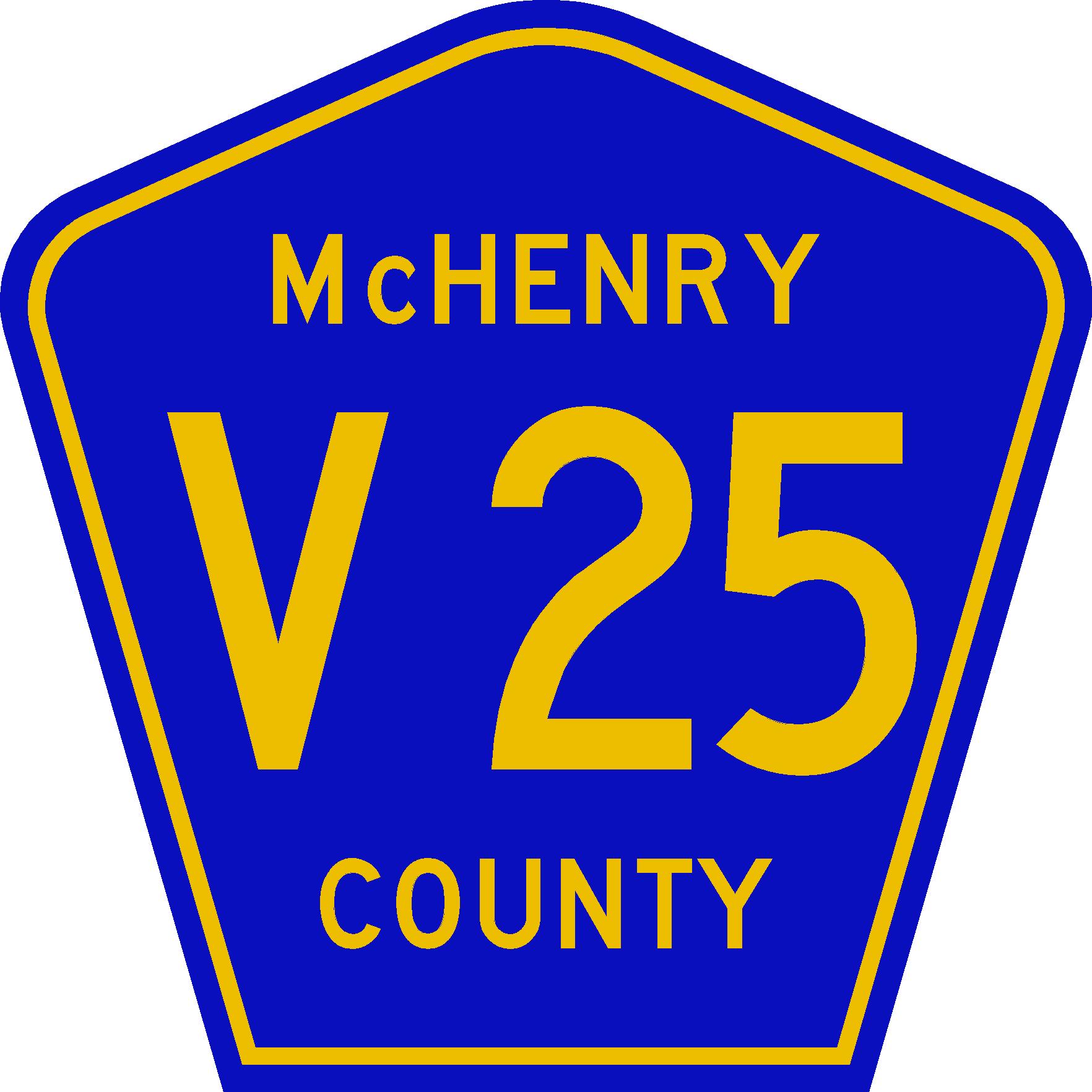 The County Highway System is the product of the Tice Act of 1913, a state law to “get Illinois out of the mud.” Its goal was to promote a better road system to allow products and people to get to means of major intermodal transportation of the day. The McHenry County Division of Transportation’s main headquarters is located at the corner of Nelson and Hartland roads, just north of the City of Woodstock. There are more than 6o roads within MCDOT’s jurisdiction. You can find a map of them by clicking here 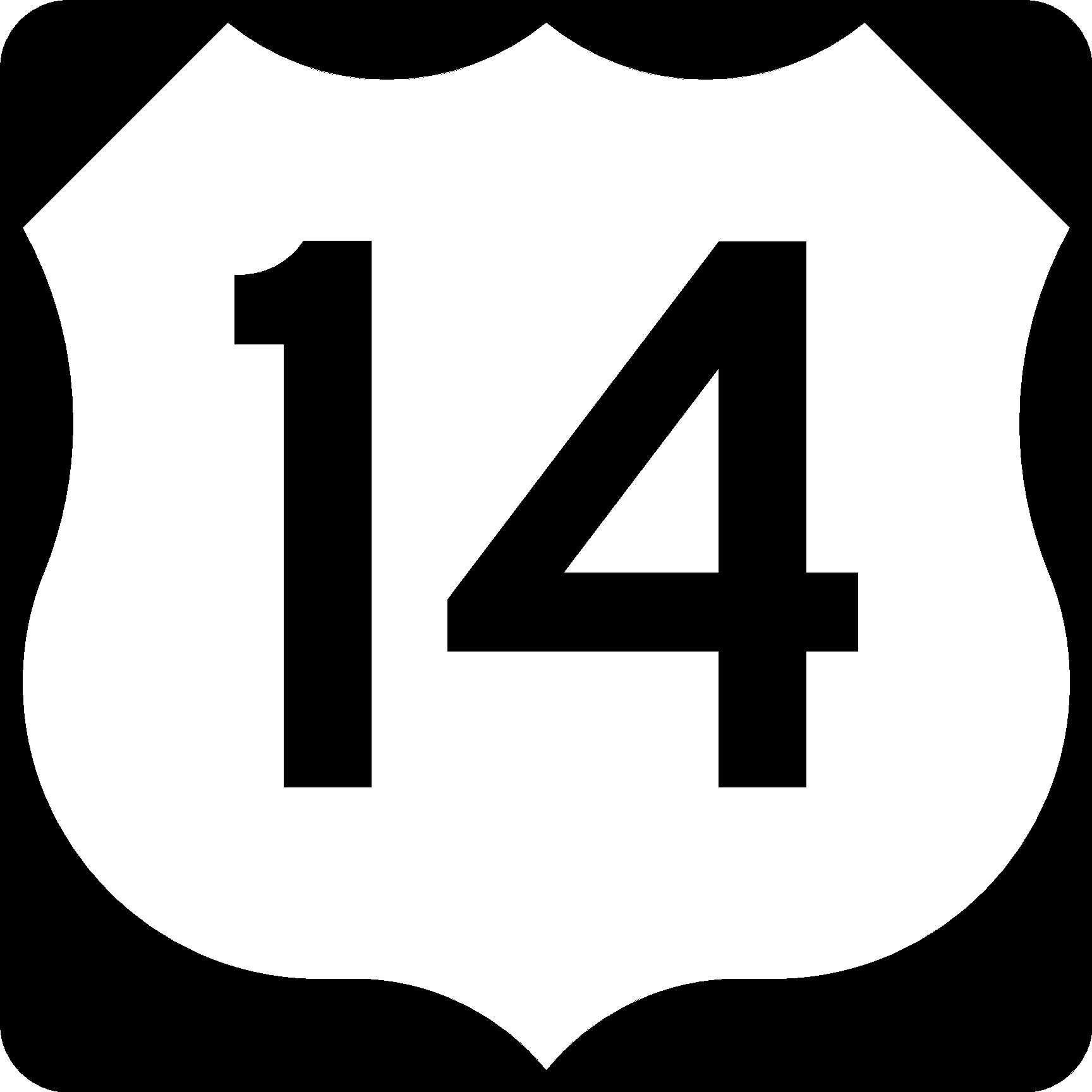 McHenry County contains a system of roads authorized and established – in some cases absorbed – by the federal government, yet under the jurisdiction and maintenance of the given state in which they lie. They were created to promote interstate commerce and travel. Examples of such roads in McHenry County are U.S. Route 12, U.S. Route 14 and U.S. Route 20. 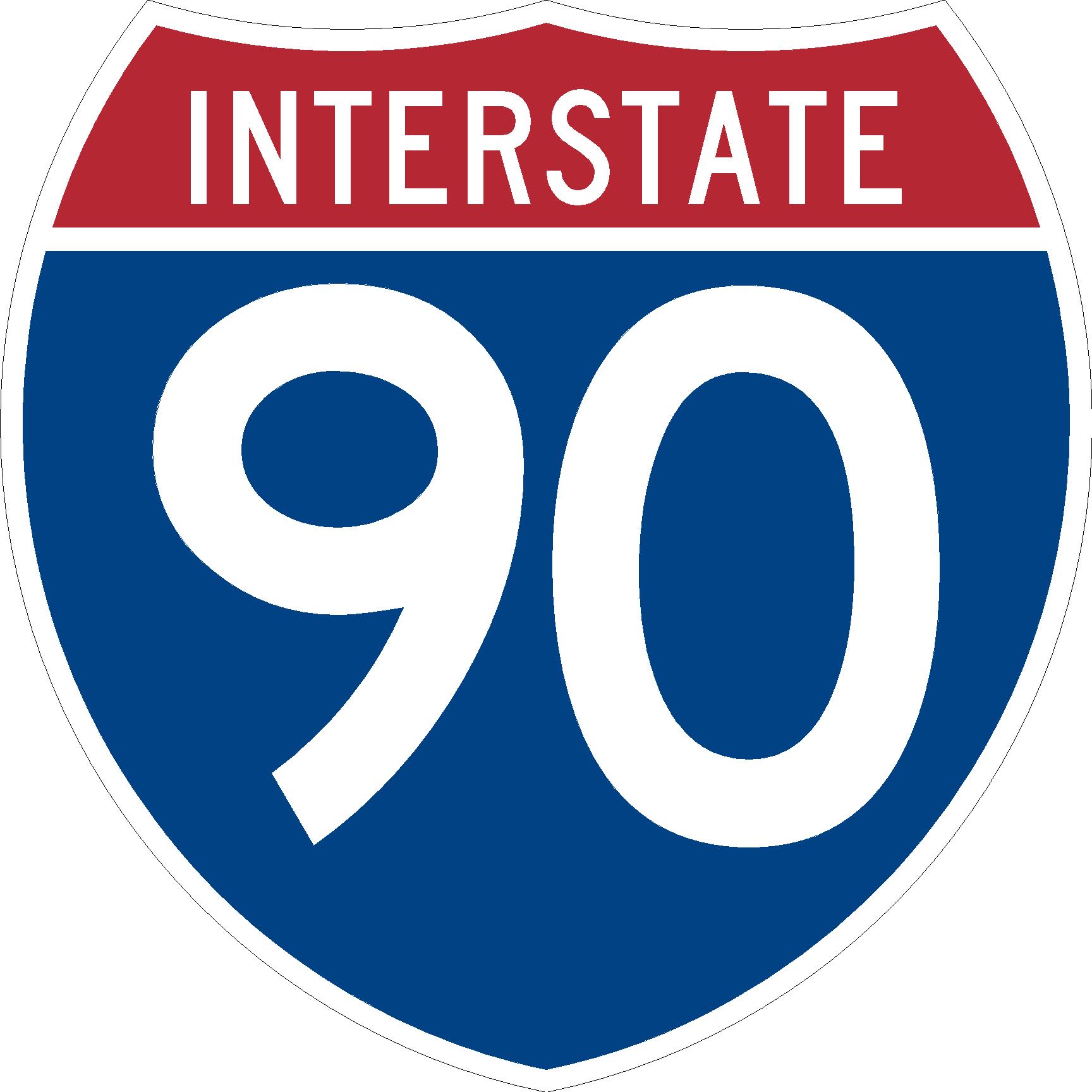 There are 29 municipalities (in part or in total) within McHenry County, each with their own road system. You can find a list of them by clicking here.

Township roads are roads located outside of municipalities that are not otherwise designated as state or county highways. A township highway commissioner is an elected official who is responsible roads that are located within the boundaries of a particular township. The number of roads within each of the county’s 17 townships vary greatly depending on the township itself. You can find a list of McHenry County township highway officials by clicking here. 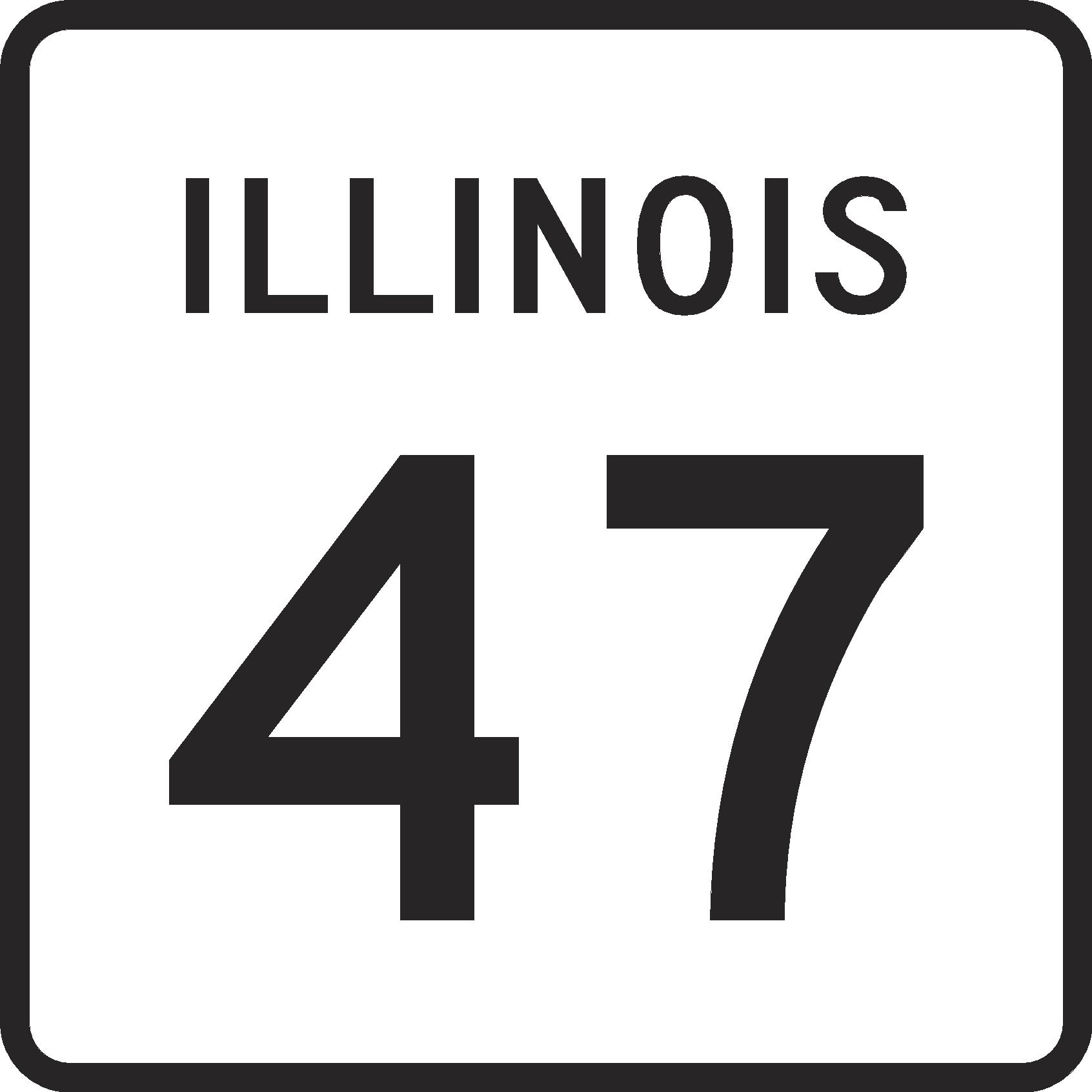 McHenry County contains a system of roads authorized and established – in some cases absorbed – by the State of Illinois, and under the authority of the Illinois Department of Transportation. Examples of state highways within McHenry County are Route 173, Route 120, Route 176, Route 62, Route 23, Route 47, and Route 31. Contact IDOT at 217-782-7820 or visit the Illinois Department of Transportation website.