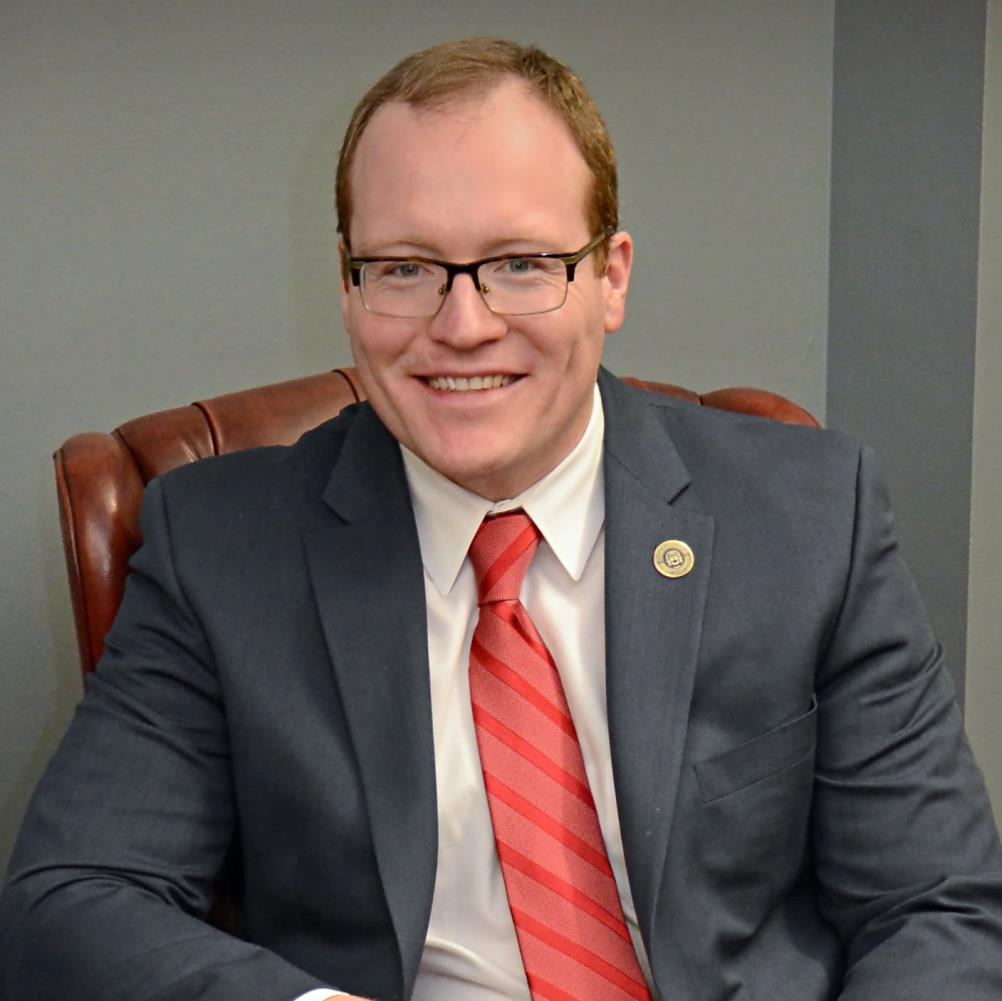 Patrick  joined the McHenry County State’s Attorney’s Office in 2007 as an assistant state’s attorney. During his tenure as an assistant state’s attorney, Patrick worked in traffic court, misdemeanor court, felony court, as a special prosecutor, in the Civil Division, and as the First Assistant. He handled thousands of criminal prosecutions and represented the County in civil litigation and on government-related legal matters. Patrick was elected McHenry County State’s Attorney in 2016.

Patrick believes it is his duty to stand in solidarity with victims who often must endure for a lifetime the consequences of the senseless criminal acts of others. He is committed to resolutely prosecuting criminal offenders, but doing so without ever losing sight of his ultimate ethical responsibility to seek justice before all else and ensure a defendant’s rights are protected.

Patrick is the proud husband to Colleen. Patrick, Colleen, and their three sons, Patrick R., John and James, live in Crystal Lake.  Patrick and his family are members of St. Thomas Church in Crystal Lake, where Patrick is a member of the Knights of Columbus.