All county offices will be closed on Friday, July 3rd, in observance of Independence Day. 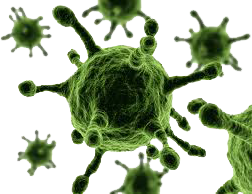 Bioterrorism is the unlawful release of a biological agent (bacteria, viruses or toxins) with the intent to intimidate or coerce a government or civilian population to further political or social objectives. Humans, animals and plants can be sickened or killed by the biological agent used in the attack.

A biological agent can usually be found in nature; however, a terrorist might modify the agent to increase its ability to cause disease, make it resistant to current medicines or to increase its ability to be spread into the environment.  Some bioterrorism agents, like the smallpox virus, can be spread from person to person and some, like anthrax, cannot. A bioterrorism attack may go undetected until people started to show signs and symptoms compatible with illnesses caused by an agent.  It could take several hours to several days for signs and symptoms to appear.

Doctors, hospitals and public health professionals are likely to detect bioterrorism before traditional first responders (Police, Fire or EMS).  If a bioterrorism attack is identified quickly, public health workers will be able to control it much faster and reduce the number of people infected.  An unusual number of patients with similar illnesses in a given location or illnesses seen in unusual populations (i.e. the chicken pox virus seen in adults) might make public health officials suspicious that a bioterrorism event has occurred.

Category A Diseases and Agents 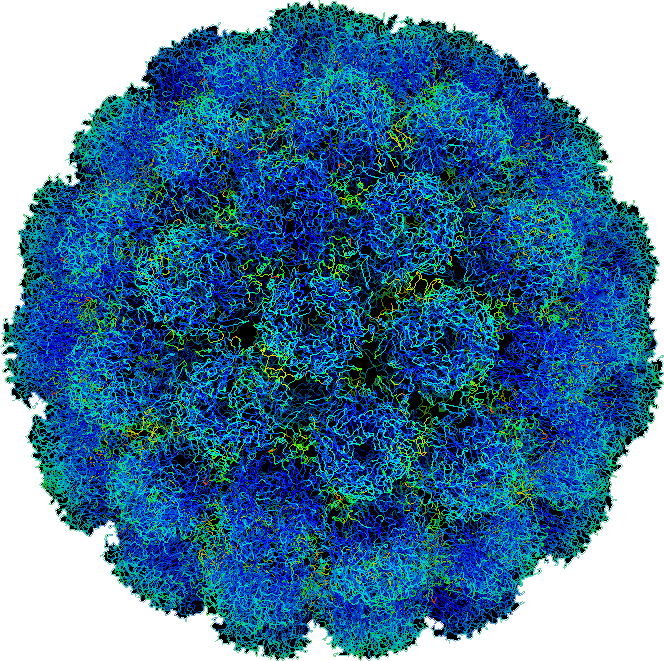 The U.S. public health system and primary healthcare providers must be prepared to address various biological agents, including pathogens that are rarely seen in the United States. High-priority (Category A) agents Include organisms that pose a risk to national security because they:

The Category A Diseases and Agents are:

Category B Diseases and Agents

The second highest priority agents include those that:

The Category B Diseases and Agents are:

View a complete list of all Category A, B and C Diseases/Agents.

For More Information on Biological Terrorism Visit the Following Links: