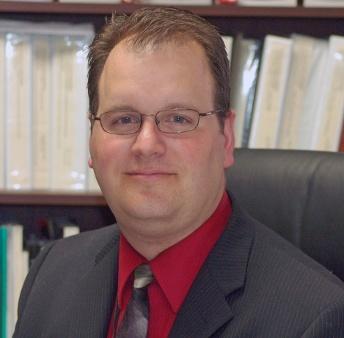 The Court Administration Office for the Twenty Second Judicial Circuit is located on the third floor of the McHenry County Government Center, Room 355. Organizationally, the court functions through a professional court administrator appointed by the chief judge with advice and counsel from the judges of the circuit.

Prior to becoming court administrator, Dan worked as an adult intensive probation officer, coordinator for the substance abuse court and director of court support services. Preceding his work in the court system, Dan worked for the Ontario Police Department as a police dispatcher and the Ohio Department of Youth Services.

Dan has his undergraduate degree in business administration. In addition, Dan is a nationally certified court executive through the National Center for State Courts, and a Fellow of the Institute for Court Management. Dan specializes in court performance measures, caseflow management and differentiated case management.